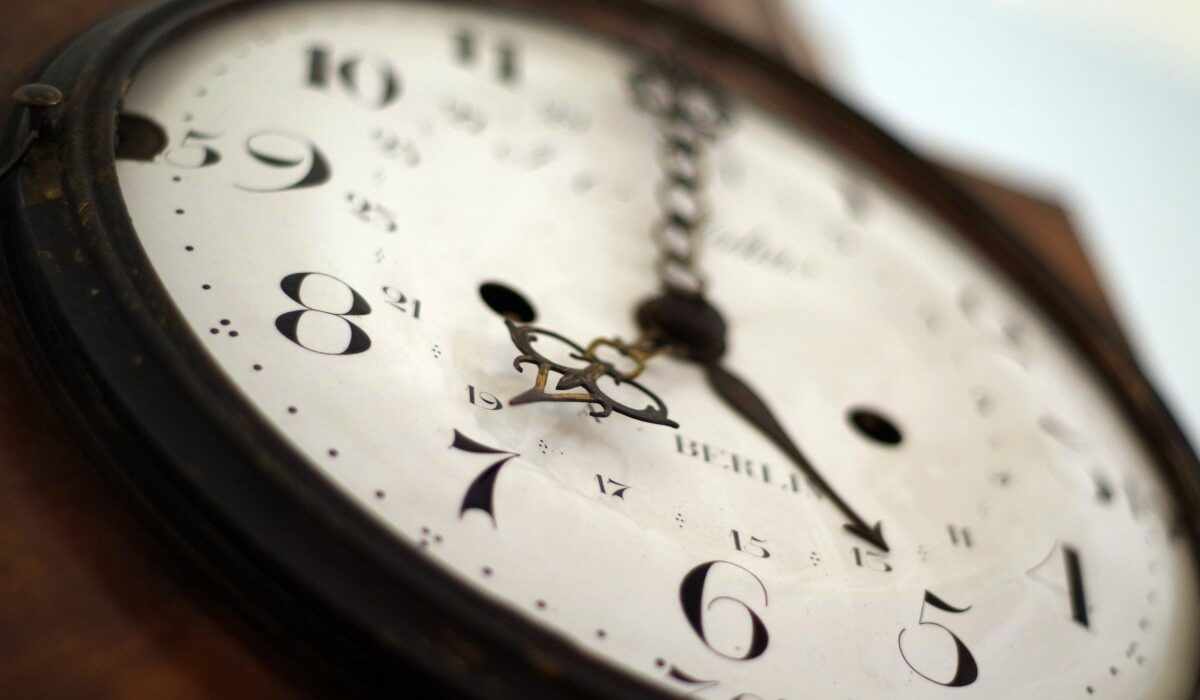 Time is an arbitrary construct which depends on perspective to quantify its true length. What is half a year? To some species, this is an entire lifetime. To a kid, this seems like eternity. To the elderly, it’s the blink of an eye. For me, half a year means the time since I parted ways with my stomach and the beginning of my new journey, with the prospect of years to live without the risk of getting stomach cancer.

As each day passes it’s hard to pinpoint the specific milestones I’ve made, but progress has definitely happened. The progress is akin to a slow moving stream, etching the land as it passes and it is not until a significant amount of time has passed that you realize the landscape has been changed. The same can be said of my journey. While there have been specific challenges along the way, the flow of daily life has gotten better. I have become more adjusted and accustomed to my new life. While I don’t feel hungry in the traditional sense, I’ve discovered I have a new way of feeling hungry. As half a year has passed, the recollection of what it was like for me to feel hungry when I had a stomach fades. I know I had hungry pangs and a rumbling stomach once, but I have a hard time remembering the specific feeling. The memory of what it felt like to be painfully full is also fading. I wonder if it’ll be like when I was pregnant and I would dream about my baby moving in my body years after she was born? Will I dream about feeling hungry and eating so much I get to uncomfortably full again?

I know I definitely look at food differently. I see food in Raquel sized portions. When I see how much other people eat and the large plates of food they are given, I shudder. But I also remember I ate like that once. Half a year ago.

After surgery there were so many foods on the list of things I couldn’t eat or tolerate. The list has grown exponentially shorter, but it has also changed. In the beginning I couldn’t eat anything solid and everything had to be pureed. Then I introduced solids, but they had to be soft, overcooked versions of their former fresh selves. After that I mostly ate soups and smoothies and over time I introduced dry starchy carbs, such as rice. For a long time I could only tolerate eating rice if I had some sort of broth or gravy with it. I’m not sure when I was able to tolerate it without, but for the most part I can now eat rice like a normal stomached human.

Of all the things, sugar has been and remains the biggest No No. But over the last half a year I have been able to tolerate it in small doses, which has been amazing. The other day I had a little bit of chocolate ice cream and did fine. Yesterday, I had a bit more and was not fine, but the dumping syndrome I felt was not near as horrendous as it used to be. It was less dry heaves, watery mouth wrenching with diarrhea and was more like regular nausea with a dash of not feeling well in general. It gives me hope that in another half a year, dumping syndrome may no longer affect me.

What has been interesting is how my taste has changed. I crave sweet things so much, but obviously can’t tolerate them and I don’t really like the artificial sweetened alternatives but I eat them anyway to satiate my cravings. I also have a hard time eating meat. I used to love a good, juicy, medium well hamburger, but I can’t eat it anymore. All the chewing I need to do makes the burger taste gross. I can’t even imagine eating a steak, which I haven’t done since the surgery. I tried a pork chop a couple weeks ago and was two bites in when I realized I couldn’t eat that either because I couldn’t chew it well enough to where I felt I could swallow it and digest it properly. Chicken is okay. Sometimes. But less and less it enters my meal planning. Fish, particularly sushi, seems to be okay. For now.

In the last 6 months I’ve been leaning more towards a plant based diet. What started out as a weeks long experiment is likely to become a life long change. I will write a post about that in the coming weeks.

Half a year has passed and my body has changed as well. I feel strong again. A couple months ago I started working out again and it’s great to have it back in my routine. My weight had been stable, but with my recent bout with the flu and a preceding busy week at work, my stable weight of 115 lbs hit an all time low of 112 lbs. Thankfully I’m back up to 113.6 lbs. I hope to get back to 115 as this gives me a BMI only bordering on underweight, but not underweight. Otherwise, while it sounds weird to say, I feel healthier and stronger than I have ever been.

It’s been a busy last couple of months with the holidays, working and life-ing. The blog had taken a bit of a back seat during this time, but I plan to get back into the swing of things. No, this wasn’t a New Years resolution. I don’t believe in those things and aside from the fact that if it were, I would have failed considering it’s the middle of February. Besides, I think it’s silly to have only one time of the year to resolve to make yourself a better person. The idea of setting goals that are likely to fail and lead to disappointment is absurd. I think it’s better to resolve to be a better person, and make yourself a better person all year long, setting small attainable, achievable goals. By giving yourself New Year’s resolutions, you were meant to fail from the beginning by nature of the process. So why do that to yourself? Exercise when you can. Swear less. Read more. Eat sweets. Whatever it is, enjoy it. Enjoy life. Just be wise about what you do and how much you do of it. You never know when you’ll experience some life changing event that’ll cause you to give something up you loved and you don’t want to regret giving it up needlessly. So, enjoy life. Live it to its fullest, half a year at a time if that’s what it takes.